Sinyi Culture Foundation was established for the purpose of attaining Sinyi Realty’s philosophy of fidelity and honesty, and expanding that culture into the society. By promoting culture and social education, it is hoped that the society, its corporations, and the people can be once again filled with the spirit of fidelity, uplifting the quality of life and promoting a harmonious society.

Sinyi Culture Foundation was established in 1992, focused on "promoting business ethics and organizational culture", "improving humanistic literacy and holistic education", "advocating life ethics and community culture" and "promoting cross-strait and international academic exchanges". It co-organized with Sinyi Lecture Hall to promote business ethics series lectures for general public. In 2020, due to Covid-19 epidemic, we followed government rule to prevent the epidemic with the highest standard, so the lectures were suspended.

In order to garner attention in business ethics, and to collect creative ideas from general public, we have partnered with Chunghwa Telecom in the "MOD Micro Film and Gold Film Creation Competition", and set “Sinyi Business Ethics Special Award“. In 2020, there were a total of 35 films being sent in, and announced the result and award in Dec. The winning films were broadcasted on Chunghwa Telecom‘s MOD channel, spreading influence through the power of audiovisual transmission.

Since 2000, we have provided scholarship to young students across 19 elementary and junior high schools from impoverished or single-parent families, or from families that suffered major loss in 921 earthquake in Nan-tou County. Accumulated a total of 5,427 students were helped in 21 years. 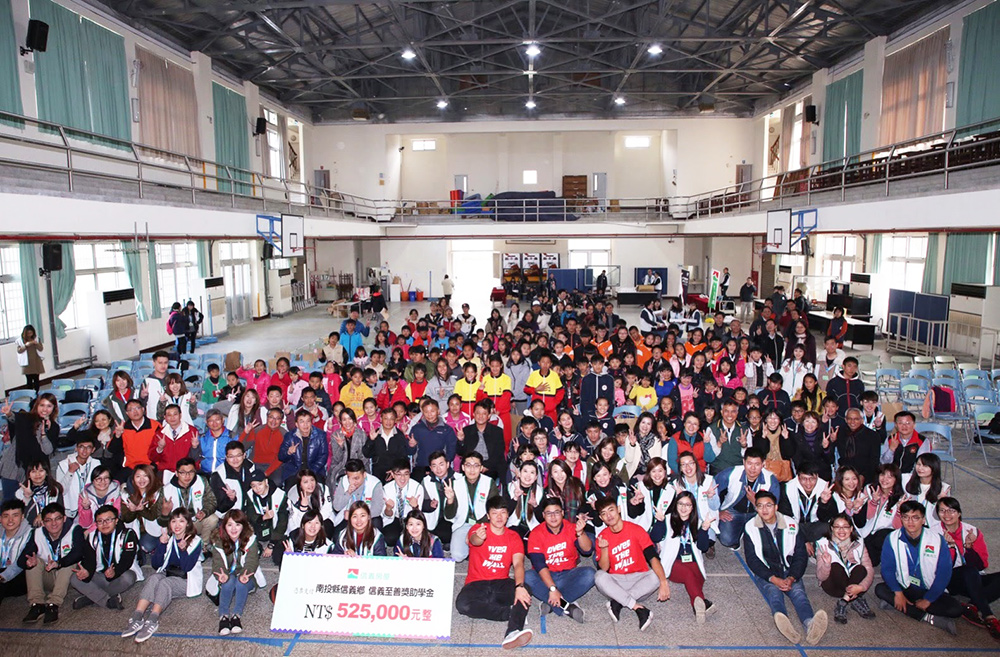 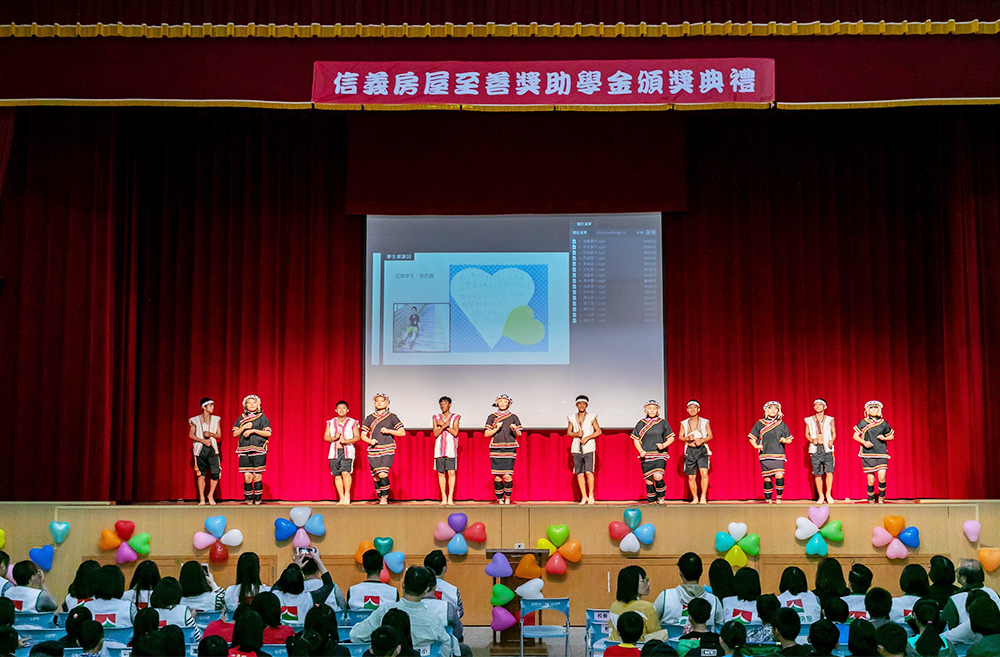